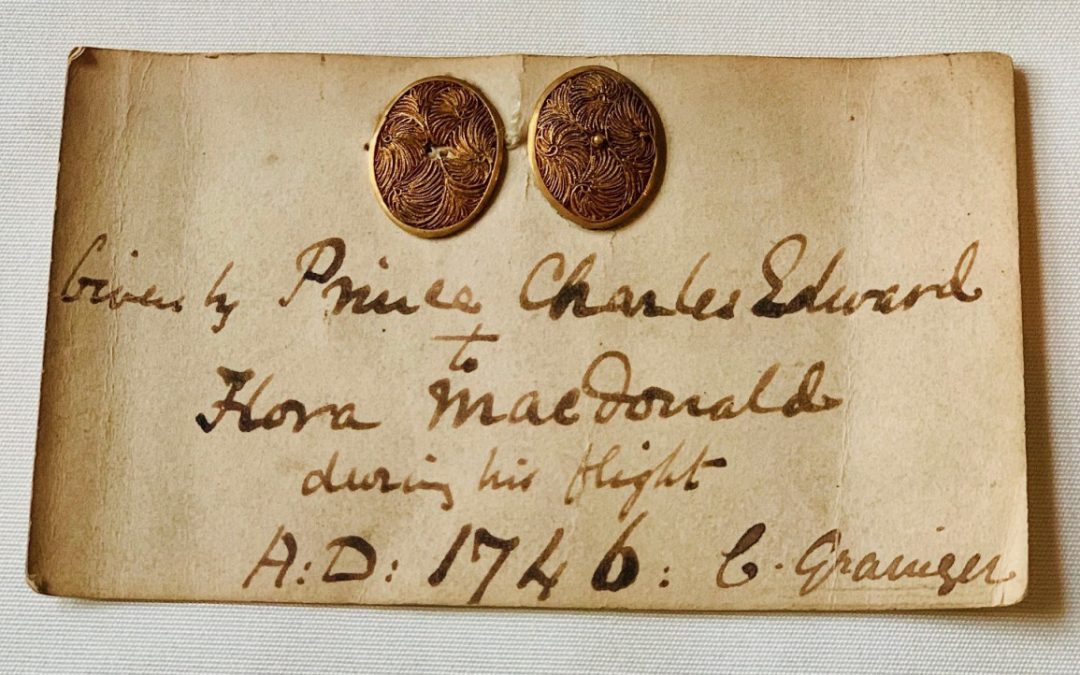 The piece of card attached to these small gold filigree cufflinks reveals the reason why they have been so preciously kept. The inscription claims that they were given ‘during his flight’ by Prince Charles Edward Stuart, known as Bonnie Prince Charlie, to Flora MacDonald.

In 1746, Flora was living in the Outer Hebrides. Charles Edward Stuart arrived in the area after fleeing the defeat of his army at the Battle of Culloden. He had attempted to raise an army to take back the throne of England for the Stuart family. The story of how Flora helped Charles escape after his defeat is surrounded by myth and legend, but historians agree that she had a key part to play. Her bravery and kindness towards Bonnie Prince Charlie earned her a place in history. 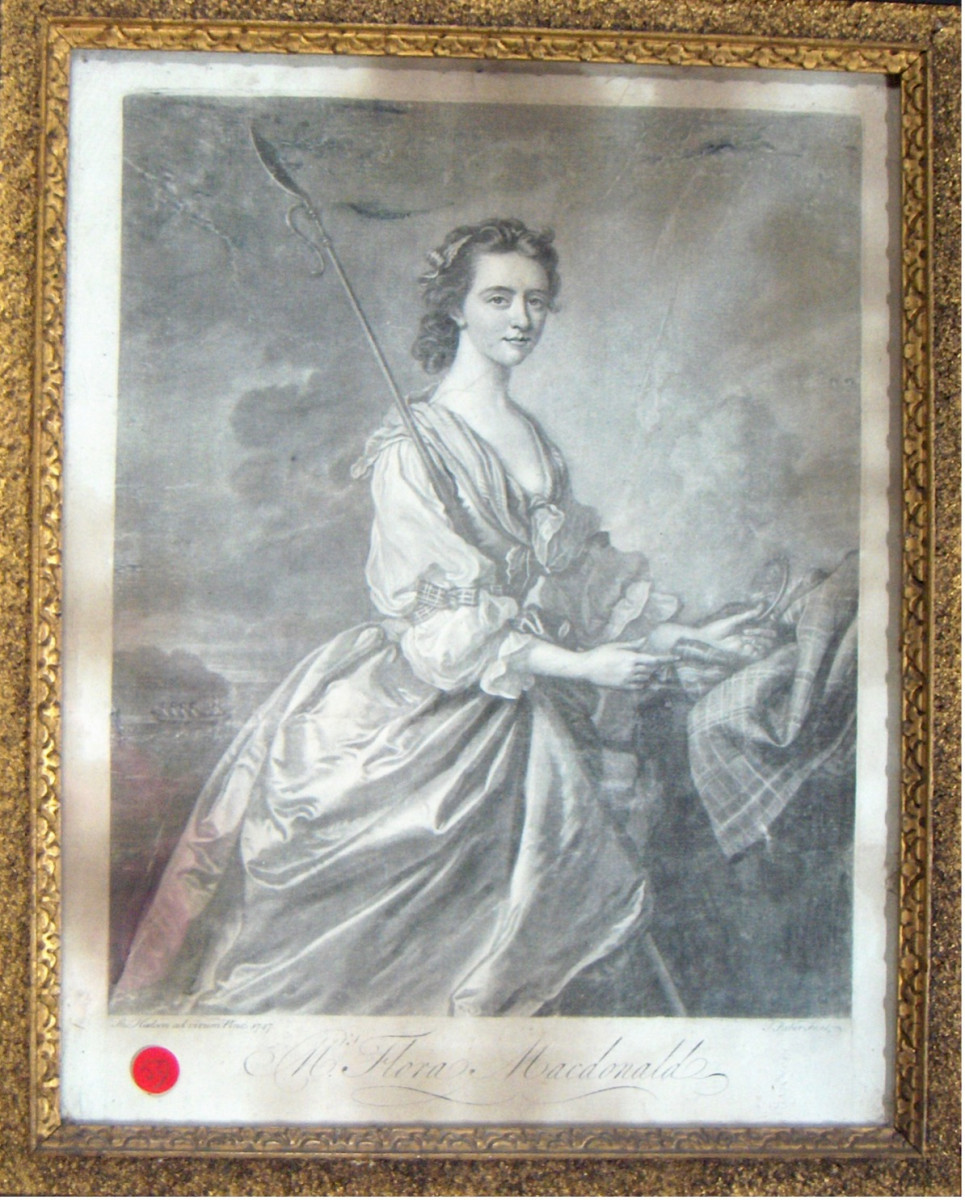 For her part in helping Charles Edward Stuart to escape capture, Flora was imprisoned in the Tower of London. She gave a declaration on what happened on July 12th 1746, around six weeks after the incident. She was staying in Skye and went South to see some friends. There she was asked whether Charles, who was hiding nearby, could travel with her back to Skye disguised in women’s clothing. She agreed to help. With the help of the lady of Clan Ronald she prepared some clothes that would fit him. The story goes that Charles travelled with Flora MacDonald by boat to Skye, dressed as the maid ‘Betty Burke’. 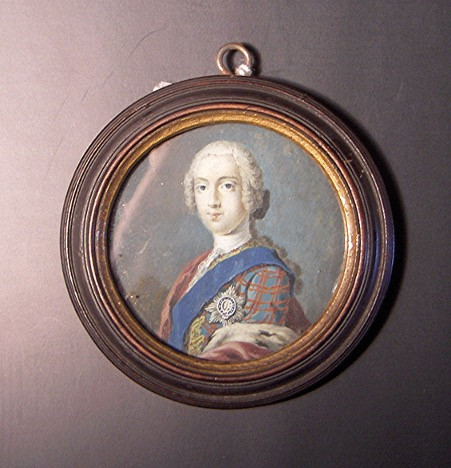 Although Flora only had a small part to play in the story of Charles Edward Stuart and his supporters, known as the Jacobites, she became the subject of legend. Rumours about her involvement with Charles included that she was in love with him and she had kept his bedsheets so that she could be buried in them when she died. She became a Jacobite heroine and the rumours painted her as completely devoted to Charles and his cause.

Some of the stories about Flora, however, are likely to have been imagined by the devoted and fanatical Jacobites. In fact Flora was not a willing Jacobite supporter. During her stay in London after her release from the Tower, she was rumoured to have met Frederick, Prince of Wales. He asked her why she dared to help the enemy of the crown. She replied that she would have done the same for the him had he been in that situation. She appears to have helped Charles simply out of kindness rather than out of support for his claim to the throne. 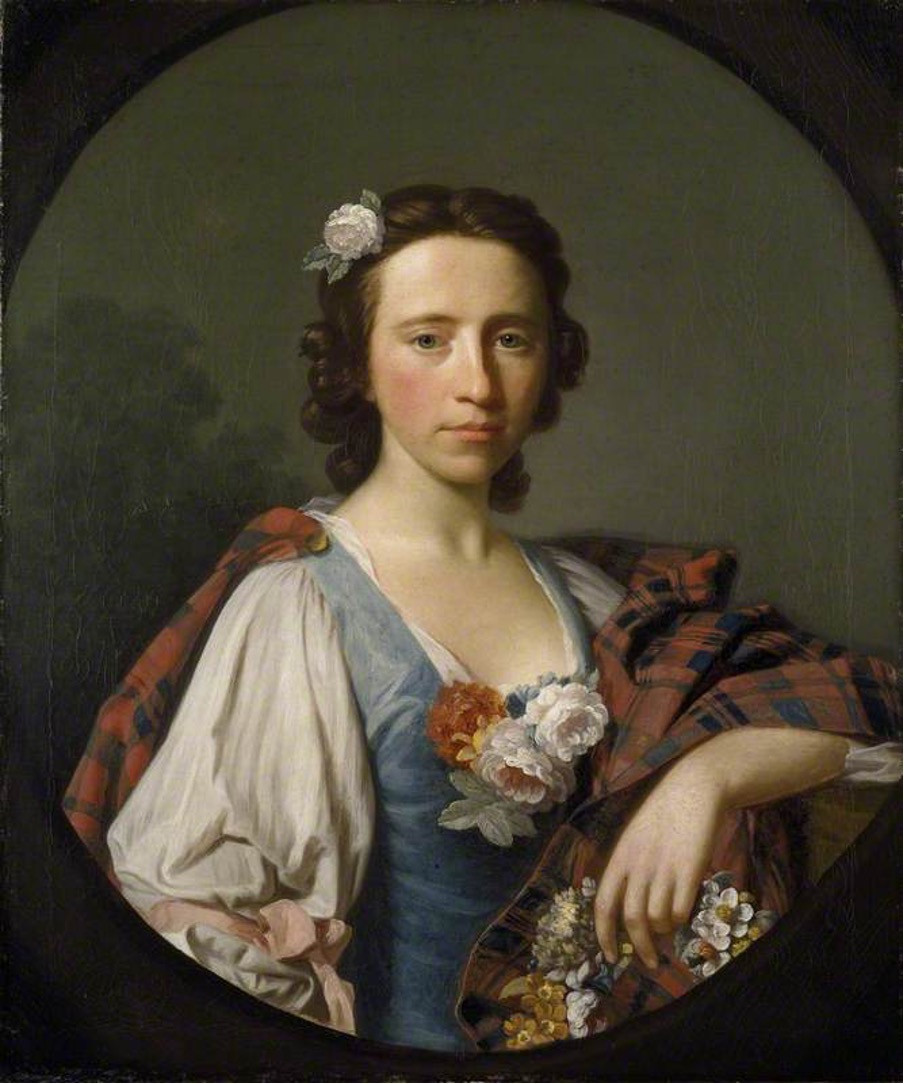 Along with Bonnie Prince Charlie, Flora MacDonald became a romantic heroine, and her belongings were treasured. Any object believed to have been used or owned by her was treasured and some can still be seen in museums and private collections today. They include a tablespoon used by her, a piece of her dress worn whilst she was in the tower, and her jewellery. The collection at the National Museums Scotland includes a snuff box with the inscription ‘A gift from Prince Charles Stewart to Miss Flora Macdonald 1746’.  Our object of the month is believed to have been another gift from Charles to Flora, and we are able to trace some of its history. The cufflinks were bought by Denys Eyre Bower from Sotheby’s in 1951. The lot description was as follows –

Two gold cuff links given by Prince Charles Edward to Flora MacDonald in 1746. Cufflinks were previously sold in these rooms on 15 May 1930 as the Property of William Smith of Roslin. 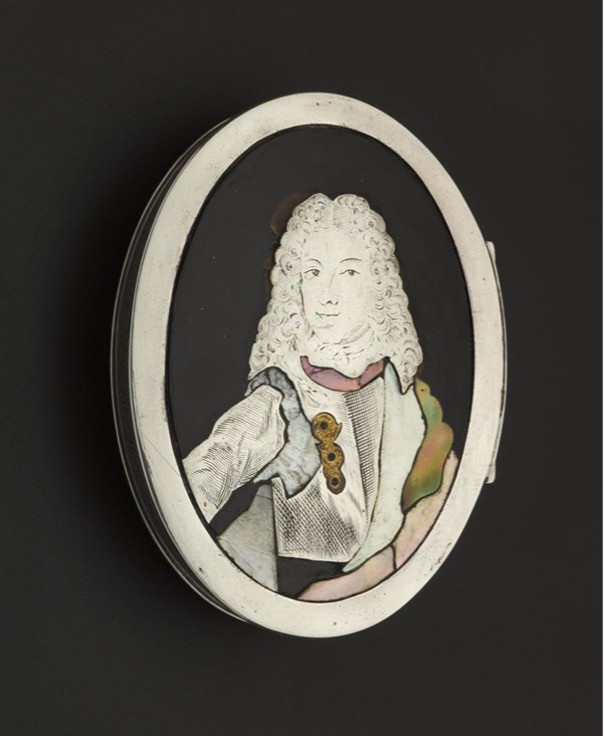 Flora MacDonald became a celebrity. Her reputation followed her when, three years after her release from the Tower, she moved to North Carolina with her husband Allan MacDonald. Her story lives on in the songs and folklore of Scottish descendants living in the area. It was claimed that she rallied Scottish troops with a speech in gaelic when they were assembled by her husband to support the British army during the American Revolution. She returned to Skye to live out the rest of her days in 1779. The famous poet and author Dr Samuel Johnson wrote the following which is engraved on her memorial –

Flora MacDonald. Preserver of Prince Charles Edward Stuart. Her name will be mentioned in history and if courage and fidelity be virtues, mentioned with honour.