A well-kept secret amongst Egyptologists, the Ancient Egyptian collection at Chiddingstone Castle holds some unique and rare objects such as a red porphyry head of a queen from the Ptolemaic Period, an outstanding collection of shabti figures which were placed inside tombs as workers for the afterlife, a 5,000 year old funerary boat, and a fantastic collection of drink and food vessels ranging from the Predynastic Period to the New Kingdom.

Denys Eyre Bower became interested in the subject in 1922, when the tomb of Tutankhamen was discovered by Howard Carter. Amongst the objects now exhibited is a letter from the great British archaeologist William Flinders Petrie to Denys in response to his conservation enquiry.

At the beginning of 2013, 340 objects from the Egyptian collection were loaned to the Houston Museum of Natural Science for the opening of their new 10,000 sq ft Hall of Ancient Egypt. This has been an excellent opportunity to create a brand new display at Chiddingstone Castle, with objects that had been in storage for many years:www.hmns.org/index.php

In the Spring of 2014, the Castle was delighted to launch a unique Ancient Egyptian Garden at the far end of the North Lawn. Entitled “The Fields of Eternity”, this garden has been designed to enhance the imagination for visitors of all ages, and children in particular – and will help link the landscape of Ancient Egypt to the Castle’s collection of Egyptian antiquities.

Visitors are able to learn about life and the environment in 2000BC by exploring a grass maze - carefully prepared paths of grasses, wild flowers and crops laid out as if the River Nile (flowing south to north, as does the River Nile in Egypt), with its ‘tributaries’ leading to exciting discoveries, such as Tutankhamun’s tomb and a giant sun dial. To create this remarkable treasure trail, the correct seeds will soon be sourced and sown at the right times – wheat seeds first discovered in the tomb of Tutankhamun will be used!

Information for researchers: Chiddingstone Castle is committed to providing access to its collections. Further information can be provided on request to curator@chiddingstonecastle.org.uk. 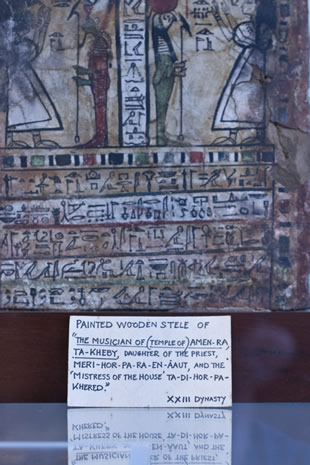 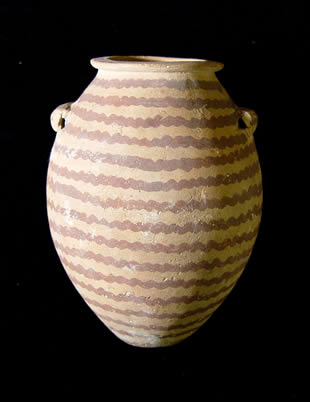 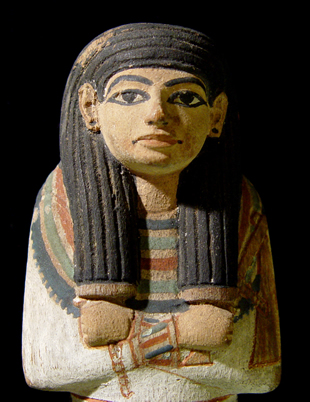