Everything You Have Told Me is True: Al Shabaab 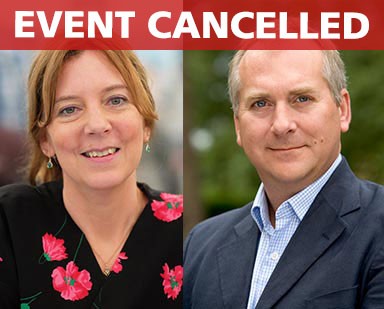 The East African group Al Shabaab is one of the century’s most successful violent jihadist movements. It has defied efforts to destroy it, including US drone attacks and an African Union force. But what lies behind the headlines and bloodshed? Who are Al Shabaab and why do people join? How do they govern, educate and indoctrinate? BBC Africa Editor Mary Harper has reported on Somalia for 25 years. She has gained extraordinary access to its members, and they have intruded unsettlingly into her life. Edward Paice is director of Africa Research Institute, and the author of Tip & Run - The Untold Tragedy of the Great War in Africa.

This site uses Akismet to reduce spam. Learn how your comment data is processed. 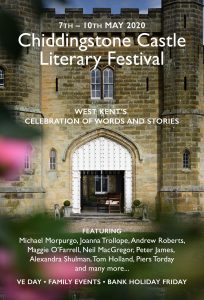 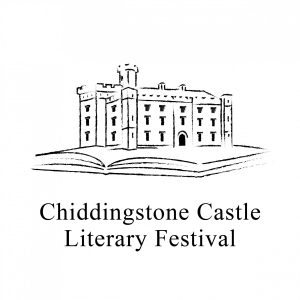 Festival Site Design by Will Dobson